The author’s preamble: Military systems are, of course, an important ammunition, essential for protecting the integrity of the country, ensuring the defenses of the countries, destroying the threats, ensuring their deterrence. In fact, basically all the war technologies are these basic principles. But the place where the problem begins is advanced on the world and these killer machines, which are used outside of purpose, are hell of the world and sometimes the worlds of the innocent. Ammunitions have always reminded me of the atomic bomb, and as I have already mentioned, Einstein’s “I have found the atom to serve humanity. They make bombs and destroy each other. If only I had known, I should have become a watchmaker. Science produced the atomic bomb, but the real evil is in people’s brains and hearts. ” I am passing on to the scientific chapter by wishing for a better world at the beginning of the words “peace in the world”, although the children are not in the middle of war zones, they are not left without statelessness, they are not hungry and miserable, their faces are laughing, 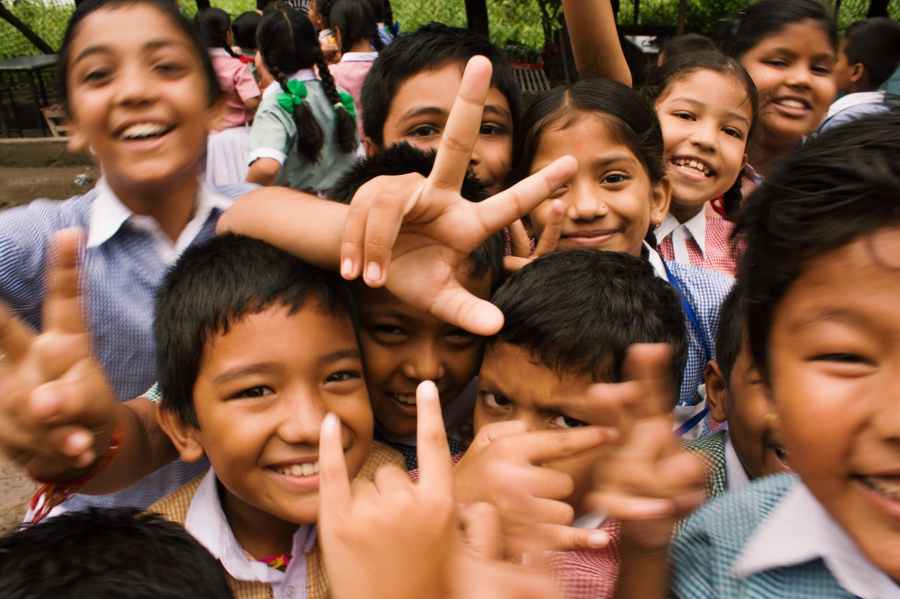 Without complicating the work, without going into the details, I will tell you what is the ballistic effect, what it is used for, how long it is used. A ballistic refiner is a guided or unguided missile system that has a power system and moves towards its target with movement from this system, which can contain chemical, nuclear and biological or multiple warheads.

There are 4 types as short-range, medium-range, intercontinental and submarine-launched.

It took its place in history with the V-1 and V-2, which the Nazi Germany developed in the late 1942, along with the Second World War, and Adolf Hitler gave the name of revenge weapons. The V-1s were capable of carrying 1 tonne of explosives at speeds close to 500 km at 2500-3000 feet with a simple guidance system. The point that made a difference on V-1 in V-2 was the movement pattern. V-2 was superior to the V-1 horizontal motion, reaching its target using a parabolic motion, that is, a bow-shaped shot motion. This development made great differences in terms of range and safety.

The parameters we have just defined according to the ranges are as follows.

Medium-range ballistic missile (MRBM) The range is approximately 1000 to 3000 km.

Things that are important to the ballistic missiles are thrown at an angle close to the perpendicular or to the dike, then dive into the troposphere by passing through the atmosphere layers and going out of the troposphere by moving out of space and reducing the effect of gravity by moving outside. This speed is specified as 7 km / s. It is very difficult to detect and stop such a fuzzy for the target. But along with the developments in this part, of course there are advances in anti-systems.