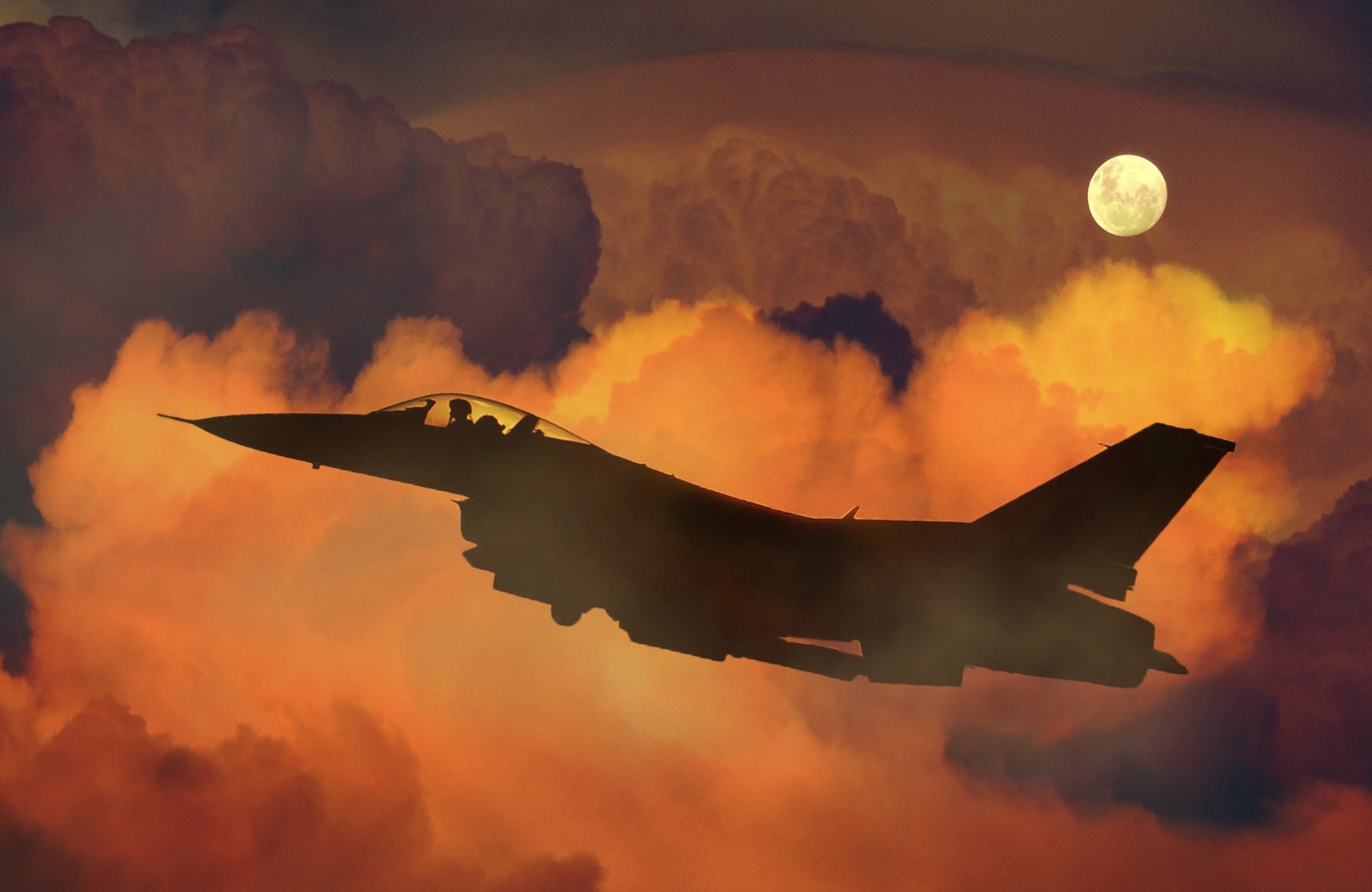 The development of gas turbine engines was the greatest revolution in aviation. Piston motors were unfavorable and inadequate for high speeds. The power of the engine was increased by increasing the volume, but this was not enough for the war machines. Increasing the engine capacity worked until a certain time, but it was a way to get stuck after a while. Options such as producing engines in massive volumes and attaching them to airplanes were not available.

Could it have been foreseeable that the concept of a jet aircraft, which started with René Lorin in 1913 and continued with Frank Whittle in 1930, would revolutionize aviation as a gas turbine engine?

Of course, the technology will advance step by step, and will be added to it. As with any technology, development in motor technology is predictable. The development did not stop after the first prototype emerged. I can speed up the time a little more and say it day by day; Giant companies like Rolls Royce, General Electric and Pratt Withney carry the revolution in jet engines to the top. Why am I saying that?

As we mentioned above, technology is always a progressive process. I want to remind you of the issues I mentioned in the past, such as military planes, UAVs. Modern technologies have been developed in the military arena as technologies that have become a normal phenomenon that do not constitute futurist thinking, which become normal in civilian life, and then spread in the modern society. I guess we often have the same thoughts on this one. 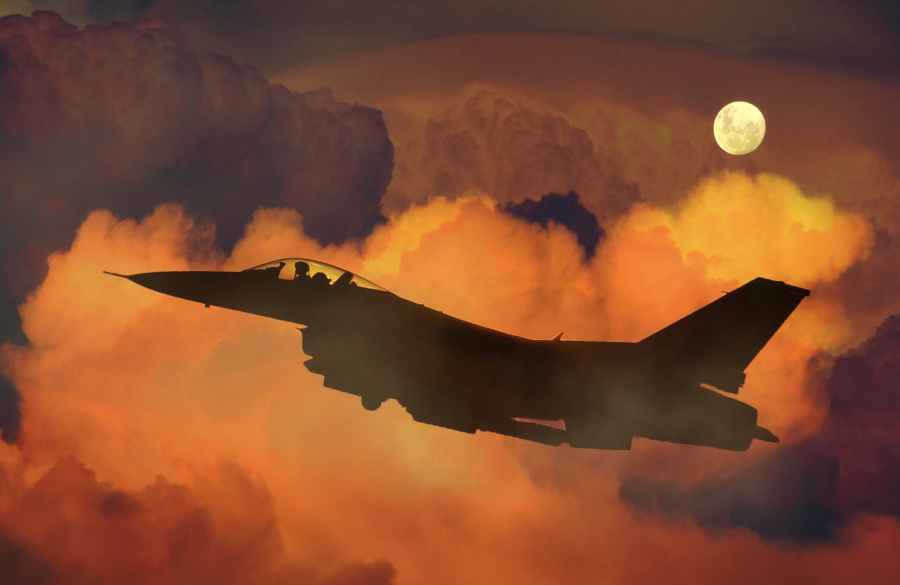 First of all, I will describe the generations of the major aircraft that are currently used in the air forces of most countries, and explain the features of the 5th Generation from the differences between these aircraft and the 5th Generation. The 4th generation warplanes are the F-16 and F-18 planes. Eurofighter Typhoon, Rafale, SU-35, F-15 Eagle is in the 4.5 generation. The biggest difference between these aircraft and the 5th generation aircraft is speed. A fourth generation aircraft usually can not access supersonic speed without using afterburner. It can not provide invisibility to the radar. 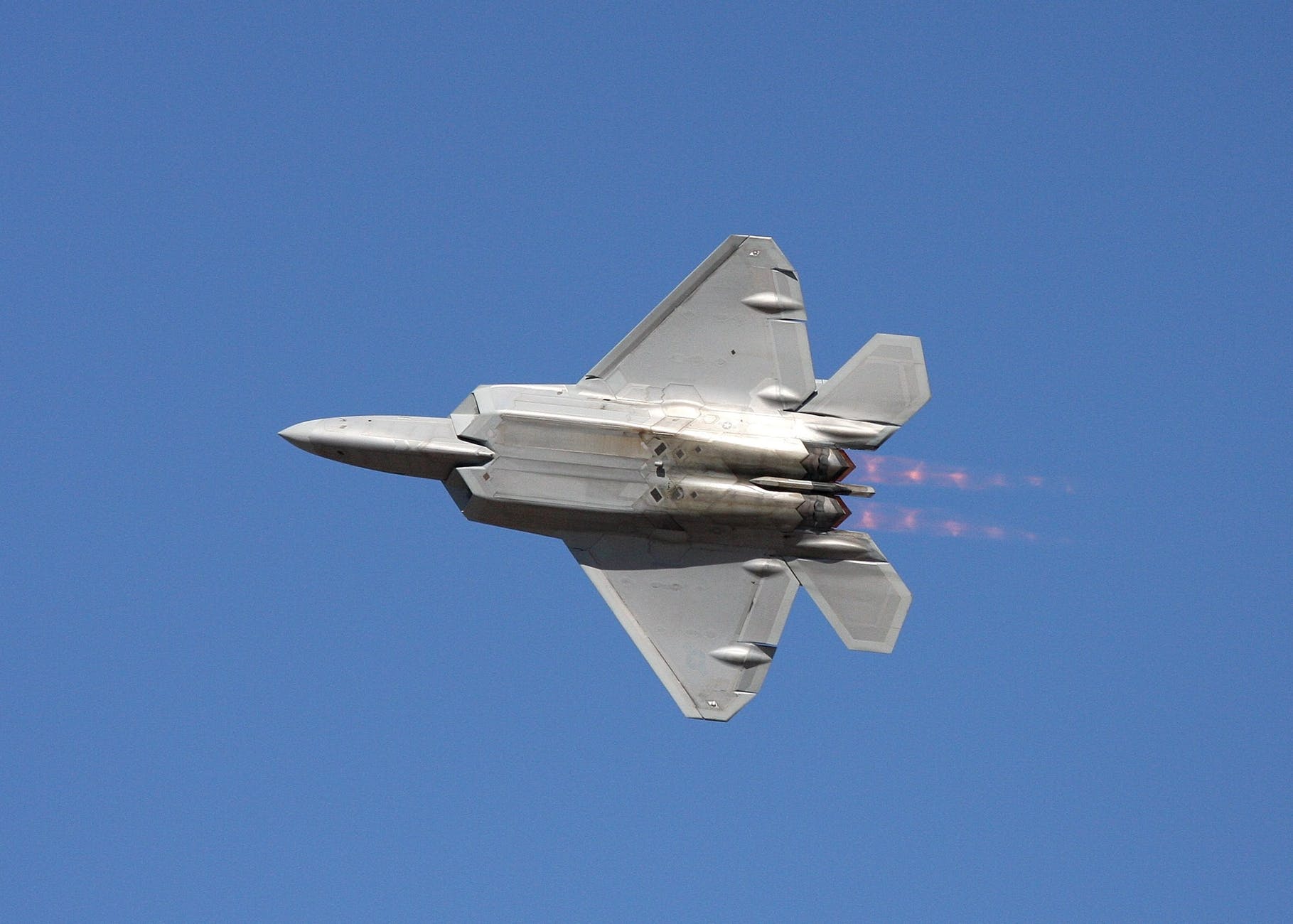 What Is The 5th Generation Jet’s features?

Invisibility … The feature at the top of the requirements of military operations. If the enemy attacked you without noticing it, you will take your superiority to your hand. One of the most important features focused on the development of jet aircraft is invisibility. In the name of aviation, radar tracking.

5th generation jets have stealth aircraft; ghost aircraft features. A flying radar also possesses the physical characteristics that will bring the smallest trace possible, unlike a remote one. They have rigid body structures that are more elliptical than sharp lines, and are suitable for reflecting radar signals. They are painted with RAM paints absorbing radar signals.